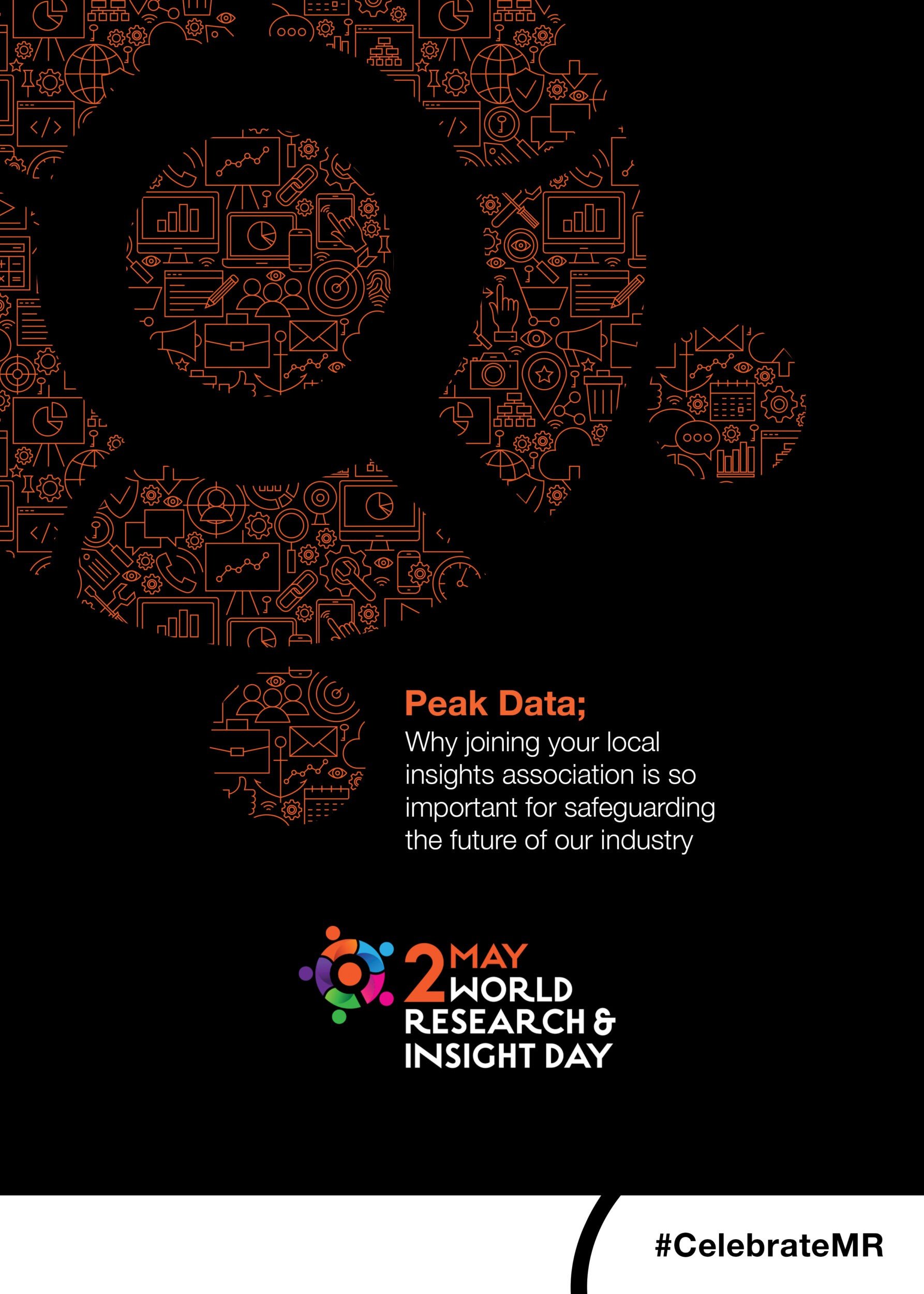 Imagine a world without data?

Why you need to join your local insights association

If you haven’t heard of it, ‘peak oil’ is a theoretical point in time when we hit the maximum extraction of petroleum from our planet, after which it is expected to enter terminal decline. The most recent prediction for ‘peak oil’ puts it during the 2020s. So, what happens then? Well, predictions vary, but in an unprepared world it could mean an end to air travel and a huge decline in public transport which could lead to suburbs becoming slums, and broader significant economic hardships across the globe. OPEC (Organisation of Petroleum Exporting Countries) was an association established in 1960 to prolong and safeguard the use and development of this important fossil fuel, and prevent the sorts of scenarios described above.

Today is International Research Day, so what does ‘peak oil’ have to do with data and insight? Well, the analogy of data being the new oil has been around for over a decade and is a fitting one. As hydrocarbons are the driving force of our transport, infrastructure and energy needs, so data drives our information and decision needs in businesses, societies and governments. Each are irreplaceable in their own way. Yet, we take both for granted. For many, what oil and data provide us with is invisible in our daily lives. And just as OPEC was created to prolong and safeguard the use and development of oil, so too should we not forget to invest in associations that are crucial in prolonging and safeguarding the use and development data: that association is undoubtedly your local insights association.

Every time I hear the phrase “data is the new oil” I think about a world where, like oil, the collection of data just stopped. And I’m not just thinking selfishly that we in the insights world would all lose our jobs; it does not take much to imagine a bigger and broader societal impact from the disappearance of data. Thankfully, there are many insights associations – national, regional and global – who are all working very hard to promote and develop the open, honest and trustworthy application of data, and protect against scenarios such as:

Public services would suffer as governments would have little idea how or who to provide forThere could well be resourcing chaos across public transport, social services, policing and many more. Without opinion polling governments would be untethered from the views of their people, and during elections propaganda and fake news would flourish, as there would be no means for checking validity.

For businesses, products developed by guesswork would be launched with no understanding of how they will work, and advertising will be shot out into the ether by creative agencies that base their understanding of target audiences by gut feel.

A world without data, would be one of waste. We would find ourselves, from an economic standpoint, back in the 19th century. Governments, businesses and charities would lose money through failed products and services. Of course, jobs would be lost as companies fail, creating a recession and further widening the gap between the rich and poor.

All of this sounds extreme, and luckily there is a key point of difference between oil and data. Oil is, of course, a finite resource. Data on the other hand is infinite, as long as the human race has behaviors and attitudes to observe, as long as decisions need to be made on products, services, and policies, insight will be required.

Although data is not going to run dry, that’s not to say there are no dangers. Nearly every week there is a new data breach, and billions of people are affected each year by poor data collection and storage practices. These breaches have greater consequences than a slight dent in consumer trust. For me, ‘peak data’ will be the point at which data collection and storage becomes so unethical and secretive that governments need to legislate against the collection of data to protect individuals. Or, when governments take total control of data, and use it as they wish to control and manage their population.

There are ways to safeguard against this future. The easiest and most important thing people who work in data and insights can do to ensure that data can be collected and used whatever the future holds, is by joining an association. Being in an association is not only a great way to share knowledge, learn and network. Many associations have codes and guidelines that go beyond basic legal requirements, that highlight the principles of honest and transparent data usage and that provide research participants with a clear, ethical and trustworthy approach to collecting and storing their data. What’s more, many associations are in constant contact with regional legislative bodies to ensure the voice of the researcher is heard when data protection laws are being drafted. Quite simply, the more researchers sign up, the more credibility the association will have with legislators; the more influence they will have in their locality, and the more the global reputation of our profession will be strengthened.

So, on this, International Research Day take some time to imagine what would happen if we ever reached ‘peak data’, and if you’re not already a member of an association, join one today. 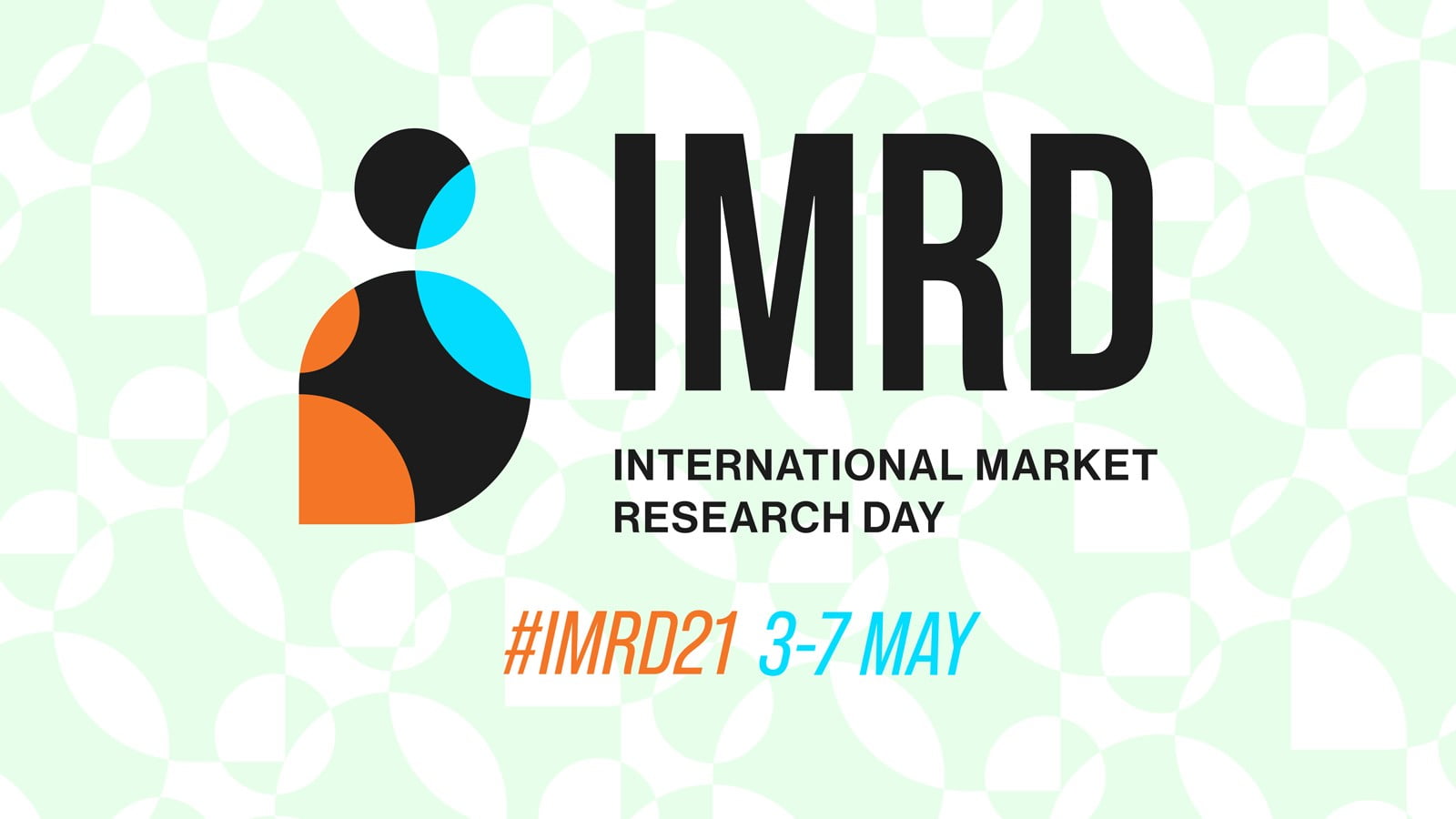 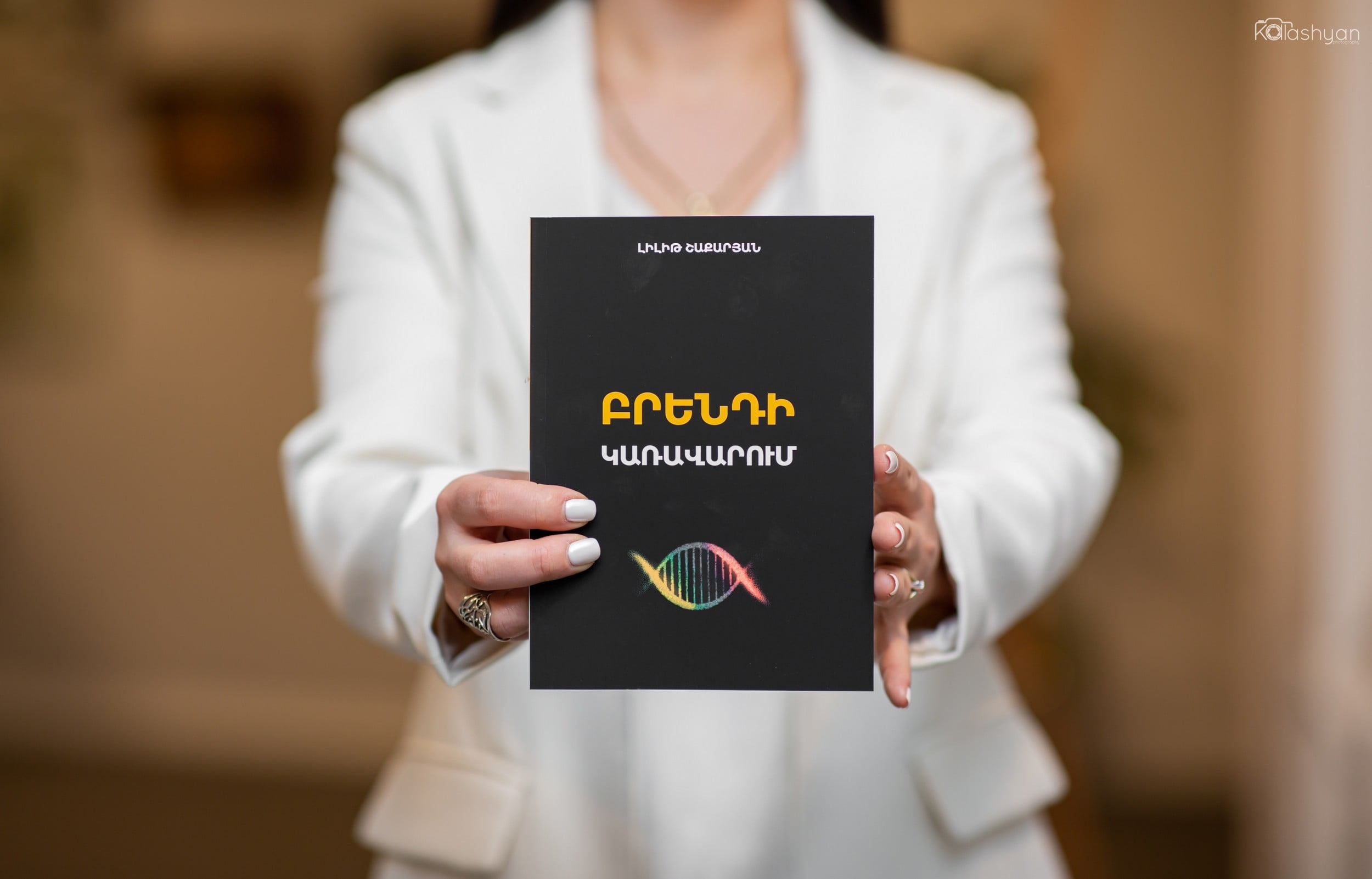 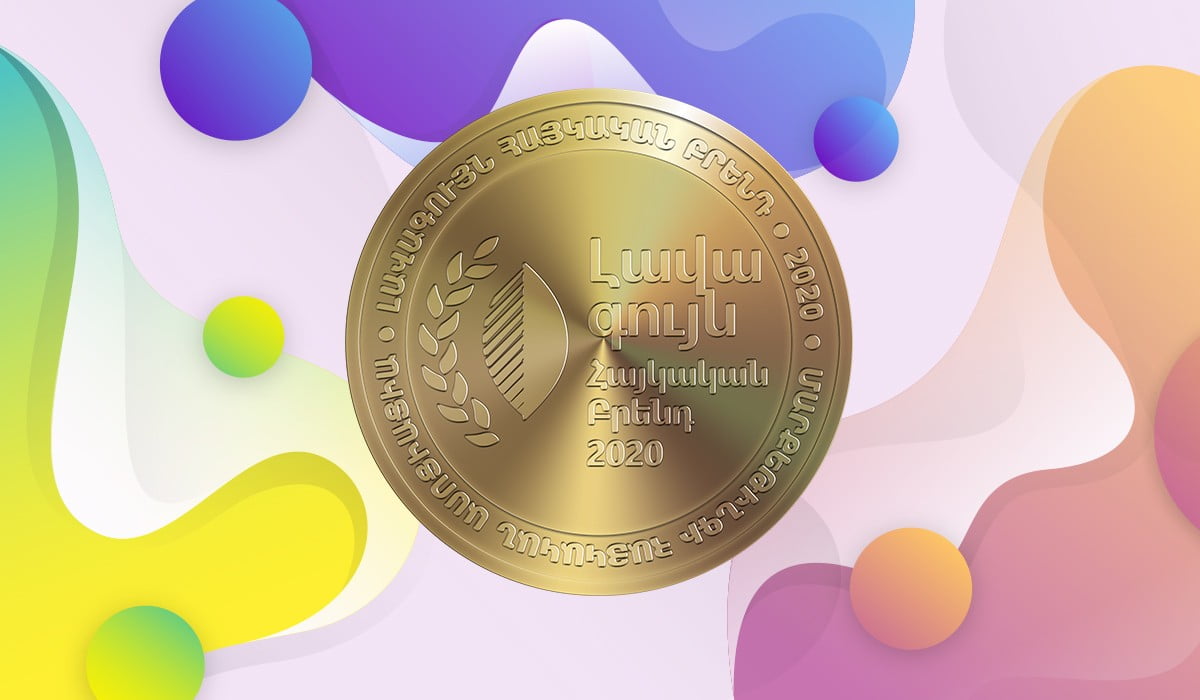